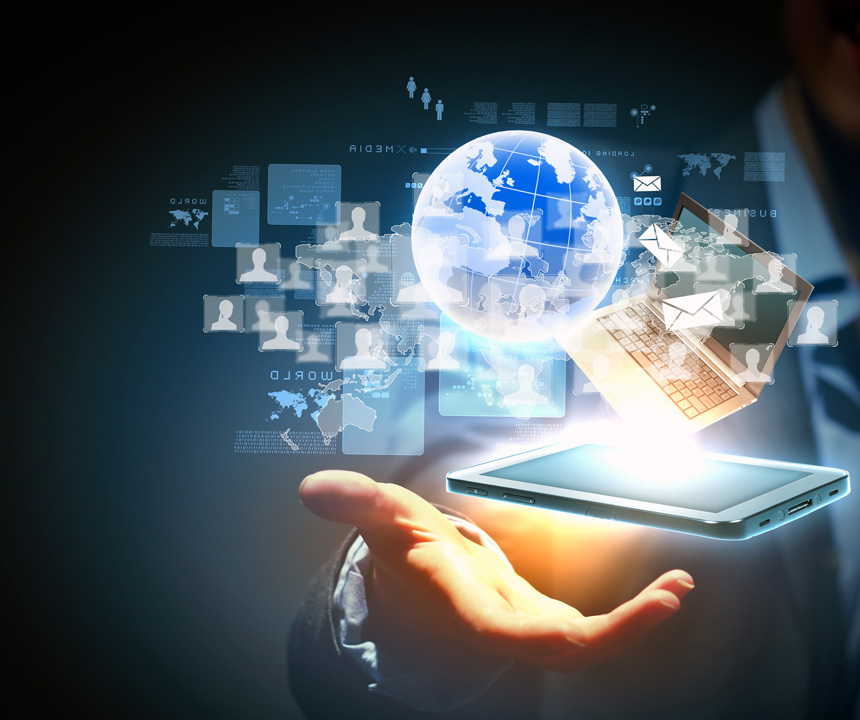 The technology is supposed to help us! Or is it?

The big corporations and those who own and drive them demonstrate to be working consequently against humanity, rather than for or with it. We are constantly harvested, data and metadata are collected, analysed and used for all sort of purposes.

Despite all this, it is still possible to have the technology on the good side. It is crucial though, to be informed and actively claim and retain the independency that is necessary in the digital world, as it is in the real one.

In general, the level of understanding and knowledge about IT and technology is shamefully low, one reason more to try to educate as many as possible.

The most commonly used communication platforms are still Skype and Teams (Microsoft), Messenger and WhatsApp (Facebook), Zoom, FaceTime (Apple), Discord, Meet/Hangouts/Duo (Google), even Telegram... They are the most popular and also the most dangerous ones.

Fortunately there are intelligent and nice people that create alternatives! These apps can run, and their services hosted, practically by anyone anywhere, they are free, open-source and very user-friendly, and they are as good as the "commercial" counterparts, if not superior.

Element is an advanced chat client with end-to-end encryption for private and public communication, suitable also for groups, communities and organisations. It works on most of the web browsers and the app can be installed on literally any OS (Linux, Mac OS, Windows, iOS and Android). It is one of the various solutions built to work with and within the matrix.org network, and it can well substitute, among others: WhatsApp, Telegram, Discord and Skype.

Jitsi is an audio/video conferencing software that again works from any web browser and its app version exists for Android and iOS. It can well be compared to Zoom, Google Meet or Teams, but it is way lighter to run and most importantly it is not listening, harvesting, recording and forwarding what is being said and showed.

Searching and surfing the web

For many, "to google" has even become a verb that means "to seach the web"... the problem is, that a search engine should not filter, prioritise, censor and manipulate its results and information, as Google, Bing or Yahoo always did. If the removal of such verb is an educational task, the use of better search engines is much more simple and action can be taken within seconds. Open your browser settings, go to the search preferences and switch to:

DuckDuckGo: a good search engine that does not censor or track you! Try also Qwant, Searx and StartPage as valuable alternatives.

Talking about browsing the web, Brave and Firefox are good substitutes for the various Chrome (Google), Edge (Microsoft) and Safari (Apple) and they are available for any Operative System, desktop or mobile. An internet browser can help to avoid sending all sort of data to undesirable hands.

Facebook and Twitter are still very popular, despite being involved into censorship and open promotion of propaganda. Again, there are valuable alternatives it is definitely worth enforcing. Among them:

Fediverse, a system of federated and decentralised social platforms, all interconnected. The most known names among them are Mastodon, Friendica, diaspora, GNU Social, Hubzilla and PeerTube (the last one being also a video-sharing platform itself).

Flote.app, an other social network, privacy aware and user centered and oriented.

YouTube (owned by Google) and Vimeo are still giants among video sharing platforms, and they totally conform with the rest when it comes to censorship and propaganda. Therefore there are very good reasons to leave them alone, and there are many ways to do so:

BitChute is one of the good alternatives, together with OdySee (based on LBRY), DLive, Theta, DTube, Verasity, PeerTube, LivePeer (for developers).

The same said above about other aspects of our digital life is true for our data storage, sharing and availability. The "cloud" idea, if it can be indeed cool and convenient - permitting to access our data from anywhere and with several devices - it is also an other way to put our "stuff" in other people's hands! And what is being done with it, it is not easy to know (or is it?). That's why the various iCloud (Apple), Google Drive, OneDrive (Microsoft) or Dropbox, to mention just few among the very commonly adopted solutions, are not to be trusted.

NextCloud can be seen as a combination of what Google Drive or Microsof OneDrive do, but it offers a lot more, like contacts/calendars synchronisation, messaging and chat (including audio/video), note taking/sharing (like Evernote), collaborative Office suites, music players, recipees etc... It can be hosted on a VPS (Virtual Private Server) or on a physical computer -even on a Raspberry PI!- and gives the comfort of the cloud services with the advantage of total control on the data. It is a fork of OwnCloud and it is well maintained and rich in functions and extensions. It manages contacts and calendars as well.

OnionShare can help when it comes to send files to other people and a NextCloud server is not available. It works through the Tor network and no-one is in the middle between the sender and the receiver.

The digital life is not just pictures and music! Today it is also money, credit cards, bank accounts, health and much more! And these aspects suffer the very same problems mentioned already above. Here some ways to face the current reality and start claiming some degree of independence.

AboveGround.Market is a new platform aiming to create free exchange with use of crypto-currecies.

OpenBazaar is a decentralised marketplace where anyone can buy, sell or exchange anything anywhere. It is hosted by its users, and is not subject to censorship or monopoles.

Particl define itself as a decentralised ecosystem, and it includes a crypto-currency and decentralised apps, including a marketplace.

AgoristMarket is an example of project aiming to put offer and demand in free connection, without 3rd-parties and speculation, following the Agorist philosophy.

Monero, among the thousends of crypto-currencies available today, has demonstrated to be a particularly privacy oriented one so far, and it is among the possible ways to own money instead of being owned by it.

The system driving your computer, your smartphone, your tablet and even your smartwatch or smartband can also be used to collect all sort of information from the users! Apple ships their computer with Mac OS, their iPhones and iPads with iOS (and iPadOS) and their Watches with WatchOS; most of the other computers come with Windows (Microsoft) and most of the smartphones, tablets, watches and bands with Android (Google), But off course there are alternatives! Linux based operating systems for computers and now also phones, tablets and watches!

Years ago it was not for everyone to have a distribution of Linux running as the "daily driver". Today things are very different! Most of the "distros" can in fact be installed in few minutes and with a fully automated process, where the user needs just to download an image file, transfer it to a USB stick and boot the computer from it.

The advantages of Linux over the other systems are:

Talking about Android, while we wait for LInux to become fully usable on mobile devices, LineageOS or the AOSP project are ways out. The previously Google driven mobile devices can become "Google-free", run faster and cooler (both in temperature and look), and without sending all sort of data to the Google servers (location, sensors, apps used, contacts, messages, mail, media etc). Even if Android is partially open source, there are parts that can not be modified, thus even with LineageOS or ROMs based on AOSP, the problem is not solved 100%. But things become a lot better than before anyways.

"If silence is consent, acquiescing is collaboration".